Anticipating and pioneering the next global trend

Create an entity to manufacture the product in Mexico for world consumption; with both:

The entity will have its own international marketing machine.

The entity will be composed of existing toy factories with their existing equipment, machinery, buildings, staff, employees, capital and resources. As business develops, it will generate new members and investment as well as the existing contract manufacturers. Demand will create new facilities. We start in the Toy Industry, and may continue to the others such as garment, shoes etc.

When one is busy working, he will not have time to “get into trouble”. 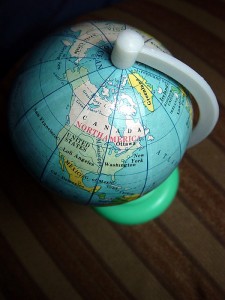 The timing is right because:

By providing gainful employment in Mexico, it will in turn release the higher paying jobs in USA for the citizens of USA.

We export the work, not the worker!

Product Inquiry
×
The information you enter here will be sent directly to the recipient. It is not stored on this sites database. Read more in our Privacy Policy
SEND